How deep can inspection chambers be installed?

Sewers for Adoption. Sewers for Scotland. Adoptable or non adoptable. Here's a guide to inspection chambers and their installation depths.

Which depth for which chamber?

Small PPIC (polypropylene inspection chamber) up to 300mm diameter are generally only allowed to go to a depth of 600mm (0.6m) due to the narrow width of the chamber. These can be used in areas close to a house and near to the top of a drain.

Standard PPIC up to 450mm diameter are only allowed to go to a max depth of 1200mm (1.2m) as they are big enough for a child to fall down. These chambers will provide for good access for any rodding/cleaning that needs to take place.

450mm AXEDO® inspection chambers can be used up to a depth of 3m but only if they are installed with a chamber reducing ring. This means that the opening will be restricted to a size of 350mm.

Reducing the size from 450mm down to 350mm will prevent someone from falling inside the manhole.

Although 450mm chambers can be installed at a much bigger depth than 1.5m they very rarely are, as rodding becomes much more difficult at this depth. Because of this, chambers are usually used in any modern installation as access points. 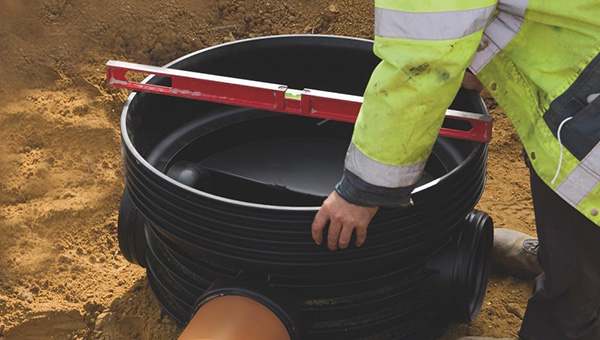 What are Inspection Chambers? 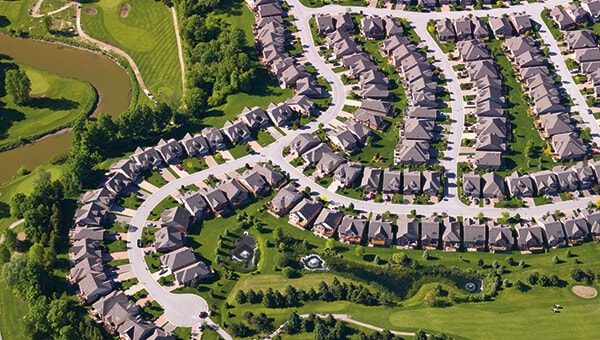 Why would you use AXEDO® inspection chambers in a housing estate? 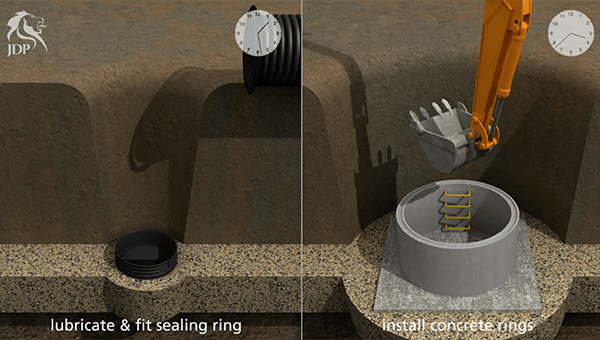 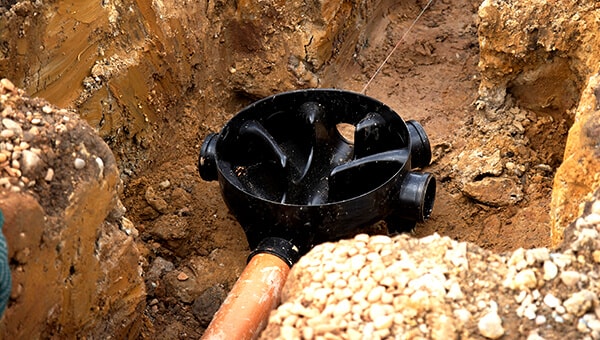 When and where do I need an inspection chamber? 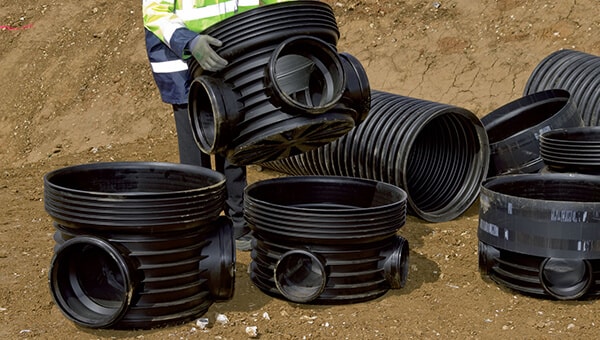 Picking the right inspection chamber for your project