What is a silt trap and why do you need one?

What are these mysterious little things? Well, they're actually very important, find out why!

Silt doesn’t seem like much by itself, but it has the potential to cause serious problems for your drainage system. Find out how silt traps can help, how they work, and how to maintain them.

What is a silt trap? 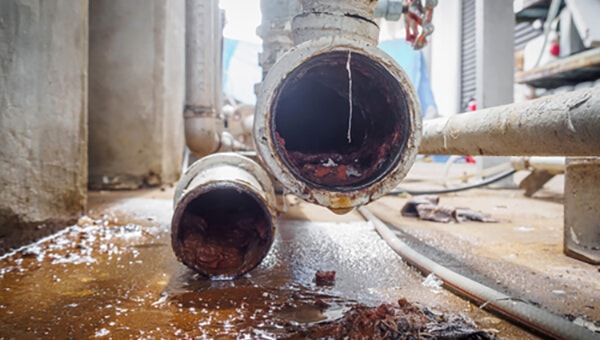 A silt trap is a method of preventing silt from entering and damaging a soakaway, attenuation or sewer system.

These systems are designed to collect and remove surface water, either by emptying it into the sewer system, or by allowing it to drain back into the ground below. Silt can interfere with a drainage system’s ability to remove surface water, clogging pipes or by filling soakaway and attenuation systems, reducing their capacity for holding water. As silt builds up, the risk that water will not drain away increases, causing flooding on the surface, and ultimately the drainage system will need to be replaced.

Although newer modular/crate soakaway systems are much better at avoiding silt problems, they are still susceptible to blockages and damage. Silt traps remain the best method for protecting soakaways by capturing silt further up the drainage system.

How do silt traps work? 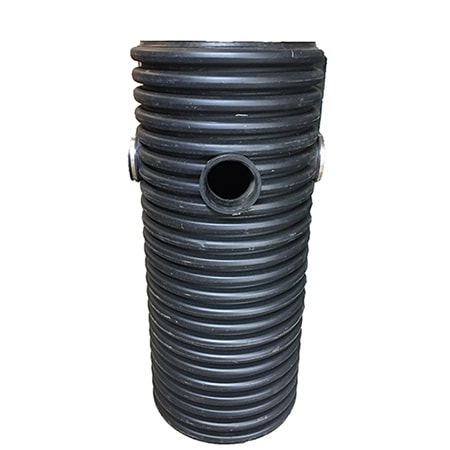 A basic silt trap can be built with brick or pre-cast concrete, however prefabricated silt traps are available along with options for more advanced filtration systems that act as additional barriers to the silt.

Smaller sized prefabricated silt traps contain a basket which collects the silt in the sump. Filters allow the water to pass through and leave the silt trap while the silt remains in the sump.

More advanced silt traps include another filter to the outlet, which helps catch fine particles that have managed to escape the basket.

Silt traps cannot be installed and then forgotten about. A poorly maintained silt trap will cease to be effective, resulting in silt building up in your soakaway, or even blocking the drainage system entirely.

Regular maintenance is therefore required. If you’re building any silt trap, an access point will be needed so that silt can be removed. Depending on the size of the silt trap, this can be achieved by removing the silt bucket or, for larger silt traps, sucking out the silt.

JDP has a wide range of silt traps available, and our team is always ready to answer any of your questions and offer advice if you need help choosing the right one for your project. Contact us today to discuss any of your silt trap needs! 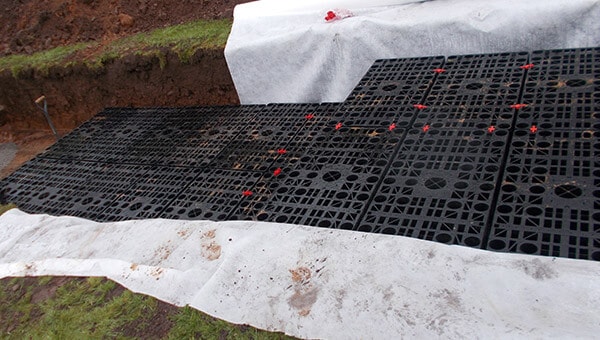 How to unblock a soakaway crate 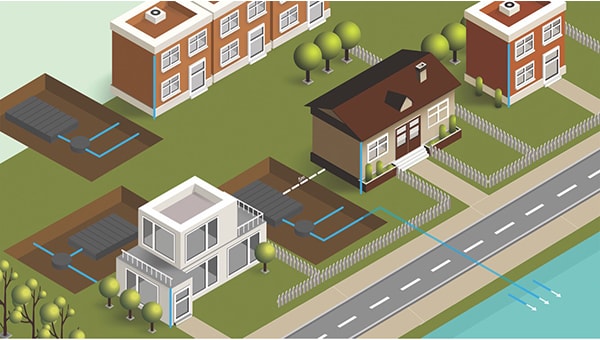 What is the difference between soakaway and attenuation systems? 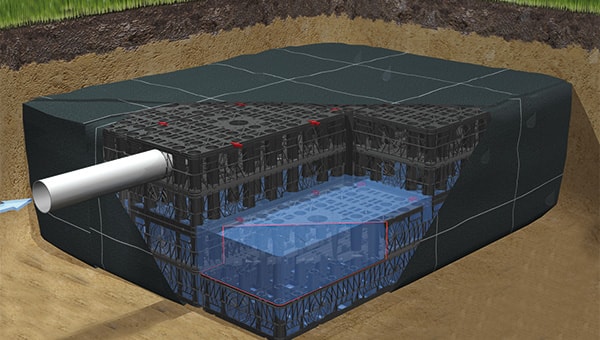 How do soakaways actually work? 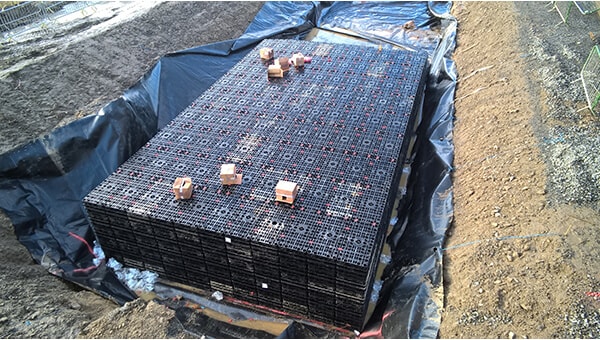 How many soakaway crates do I need? 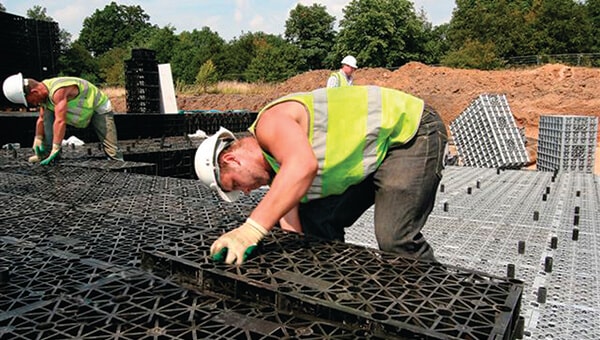 Do’s and Don’ts when installing a plastic soakaway