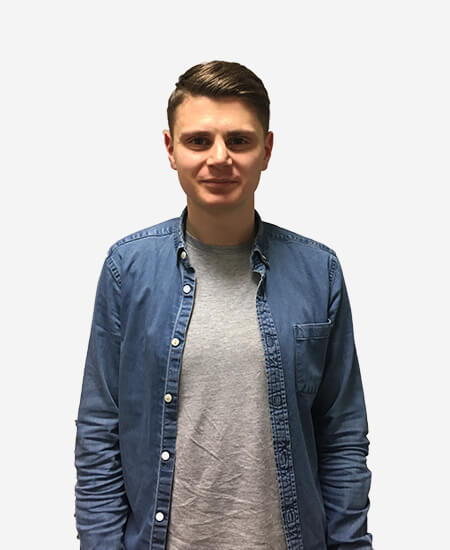 Nathan works in the IT department, after starting out originally as a Credit Controller. After helping out IT with some phone and printer projects he later moved to IT fulltime and has been there ever since!

Nathan is from Carlisle and has previously worked in data protection and logistics.

What's the best thing about your job?

Problem solving. You get new and mysterious ways people break something every day and it’s fun resolving these issues. Usually turn it off and on again.

When you were little, what did you want to be when you grew up?

Probably a footballer. There’s still time, just waiting for that call up.

What are you most afraid of?

Spiders. Unfortunately, if I don’t get rid of them then no-one does. Usually a big bowl and a long stick does the trick.

How do you feel about putting pineapple on pizza?

Blasphemy! It’s not my first choice but pizza is pizza.

If you had to eat 1 food for the rest of your life, what would it be?

Fajitas. Not too mild but not too spicy, just a little kick.

These are the experts that work alongside Nathan Brass: 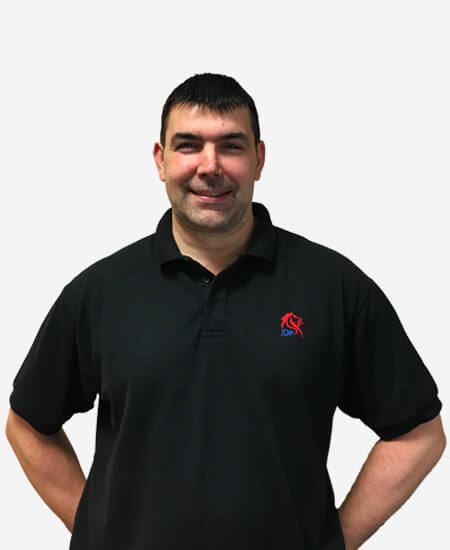 Want to be a force for good?

Do you want to help build smarter homes and more sustainable cities? Want to develop a career and apply your skills in an environment that encourages and rewards commitment, confidence and creativity?

We are constantly looking for people who can add value and enthusiasm to our team and that shares our vision for the future. 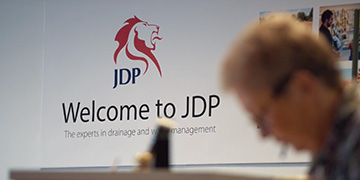